I'm a 20-year litigation attorney, who brings creative problem solving to complex legal issues.  I was an engineer at Exxon before law school, and I understand how things work at jobsites.  I spent more than a decade at big law firms, handling complex litigation for major companies.  I have tried cases both large and small.

Having our own law firm, I now apply those skills to help people in need. It’s often a community service, somewhat like a ministry. People call with problems, and we help if we can. I’m passionate about law and serving others, and this practice lets me do both.

I bring an aggressive and strategic approach to cases large and small. I’ve built a record of experience in personal injury, wrongful death, and employment cases. I’ve gone to war over legal rights in all kinds of industries. Insurance companies know we have the leverage of going to trial if settlement isn’t reached, and that we can handle any kind of complex issue that arises.

Commercial/business disputes often have Intellectual Property, technology, or know-how at issue. As companies transact business, grow or even split up, questions arise over technology ownership, trade names, or use of proprietary information. In this age of technology, it’s essential to know your technology rights when resolving disputes or making business deals. This is one of my core areas of expertise, and I am happy to help business owners find solutions. I am also licensed with the United States Patent and Trademark Office and am experienced with patent drafting as well as freedom-to-operate opinions.

Personal injury cases that arise out of the oil, gas, and chemical industries, and in particular toxic torts involving exposure to dangerous chemicals, involve complex scientific issues. Being a chemical engineer I understand complex scientific issues, as well as how industrial equipment and processes work in the places where injuries occur. When faced with scientific experts, I already speak much of their language.

Joe and I have been friends since the first week of law school at the University of Texas. We worked together for three years in the 2000s, when we were trained as big firm litigators. Then we each became top litigation counsel at our respective firms, before teaming back up in this endeavor. We’re actual friends, doing what we love.

Our teamwork is efficient and effective. When you work with us, you will always have the benefit of a second set of eyes and ears, and the ability to divide and conquer. It’s teamwork done right.

When not practicing law, I enjoy family activities with my wife and two children. We have participated in mission work in the U.S. and abroad. 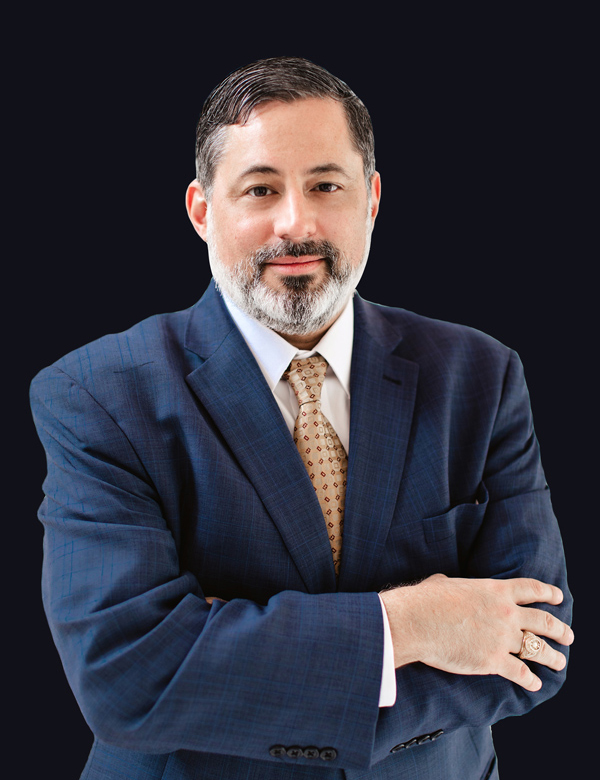 The University of Texas School of Law, Austin, TX
J.D. - May, 2002
With Honors, Top Quarter of Class